TON Labs was founded in 2018, just a few months after negotiations between a group of independent professionals and the developers of the Telegram messenger. According to the company's co-founder, Alexander Filatov, TON Labs employees were not part of the Telegram team and did not receive money from them for their work.

The task of TON Labs was to develop an operating system for developers and develop the TON infrastructure. By mid-2018, TON Labs had 50 first-class developers from different countries, and Mitya Goroshevsky, who became technical director. Before that, he was known as the architect of various projects on the Ethereum blockchain.

Unfortunately, in May 2020, Durov announced the closure of the TON blockchain project, after the Telegram team lost a court case with the SEC. Durov also said that everyone can use the open-source code and other developments of TON to create their own blockchain. However, you should not expect any support in terms of marketing or money from the Telegram team.

TON Labs did not give up and after a while independently launched the project, giving it the name Free TON. To date, the network of this blockchain has more than 200 thousand users, and the campaign itself employs more than 6000 developers. 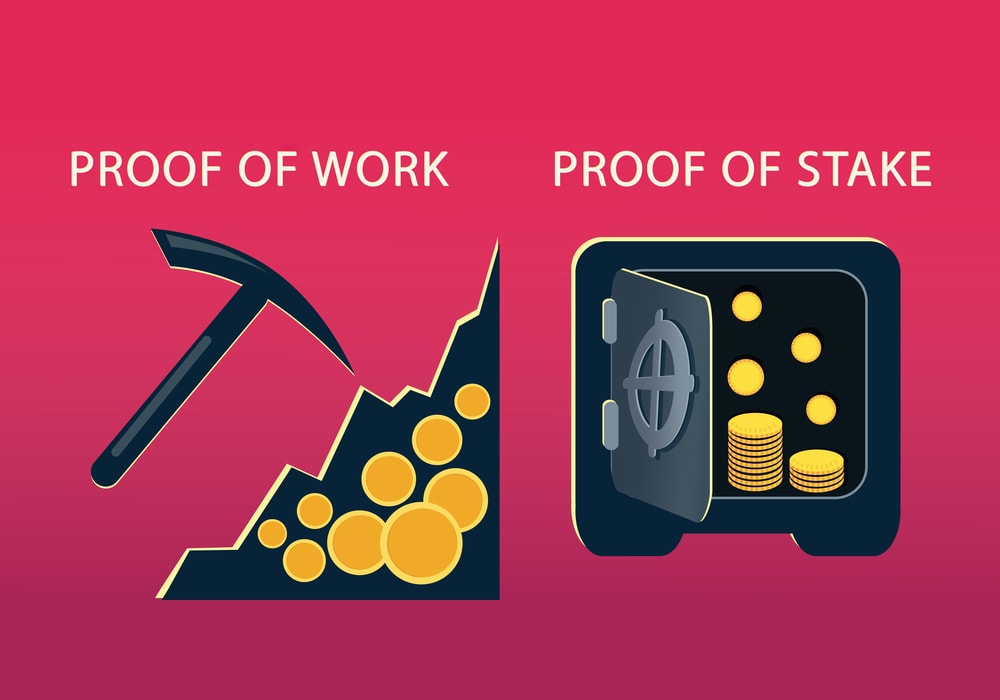 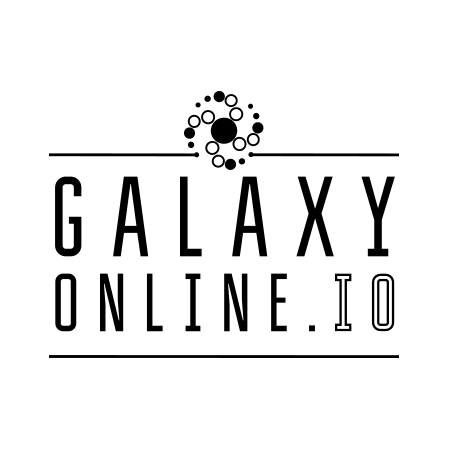