Shiba Inu Coin (SHIB) is an ironic meme cryptocurrency that is a parody of the world– famous Dogecoin. As Dogecoin became " mainstream”, the network created an alternative Shiba Inu coin (SHIB). By May 2021, experts estimated the market capitalization of the cryptocurrency at $ 7 million.

"Killer Dogecoin" for the month rose by 10,000%, and a new sharp jump in May contributed to the activity of Chinese traders and the addition of Shiba inu coin on the OKEx and Binance platforms. It is also worth noting the Internet activity of Tesla CEO Elon Musk, who from time to time mentions Dogecoin in his tweets, indirectly contributing to the growth of prices for Shiba Inu Coin.

For example, Elon Musk made a post on his Twitter account, in which he announced his desire to buy a Japanese dog of the Shiba Inu breed in the near future, as a result of which the price of both Dogecoin and Shiba Inu Coin soared again. Today, the daily trading volume of the parody cryptocurrency reaches over $ 500 million, although in January it did not exceed even one dollar. 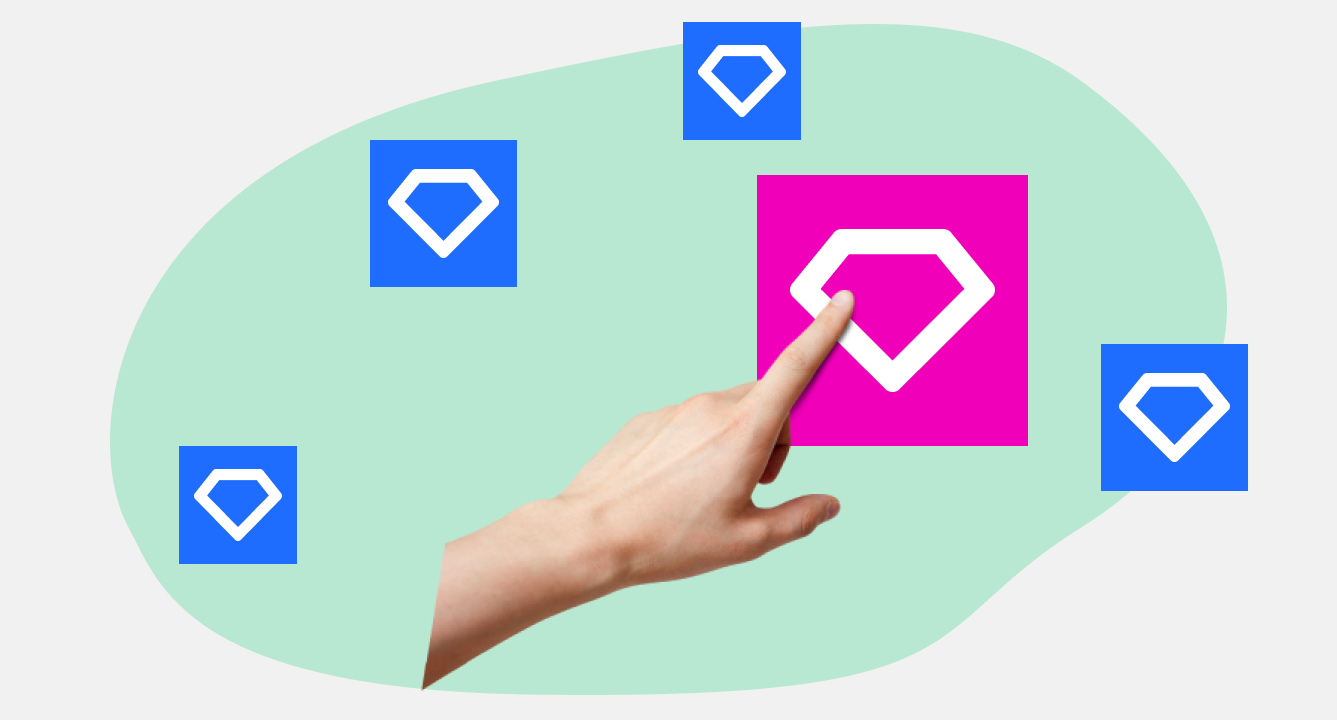 How can I get Free TON tokens without buying them on exchanges?

Or a little bit about contests 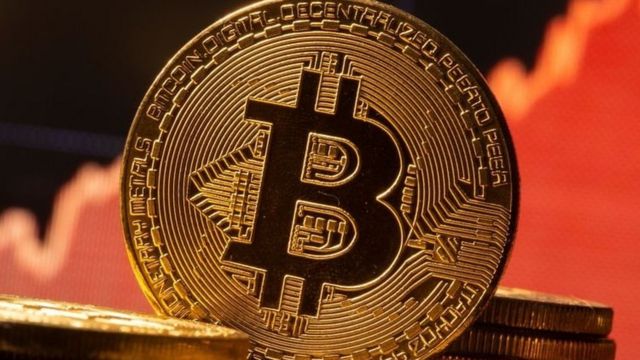 Bitcoin - what is it?

Binance Coin – what is it?