Galaxy Online is a unique MMO strategy game about space, which is distinguished from other games by an extremely well-thought-out economy. In the game, each blockchain is represented by a special race with its own capabilities. Players can travel across the galaxy on their ships, form guilds, and join alliances.

The main goal of the game is to conquer the entire galaxy by defeating your opponents. The victory directly depends on the blockchain enthusiasts, who must show not only unity, but also many other qualities to prove to everyone that they are the best. For example, the more cunning the players are, the more likely they are to successfully occupy someone else's territory.

Players will have to show off their knowledge in the field of both macro and microeconomics. After all, it is not enough just to capture the planet: you need to establish an effective extraction of useful resources and make a clear plan for pumping your technologies! In general, you will not be bored in the game for sure.

Recently, a race representing the Free TON platform has been added to the game, so now its participants can proudly defend the honor of their blockchain in the vast expanses of space. Load your blaster, Shepard, we're going into battle! 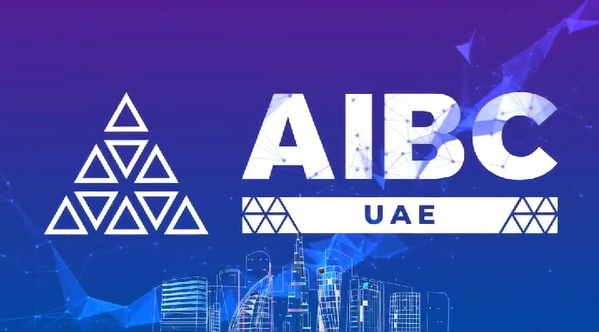 AIBC in Dubai and Free TON 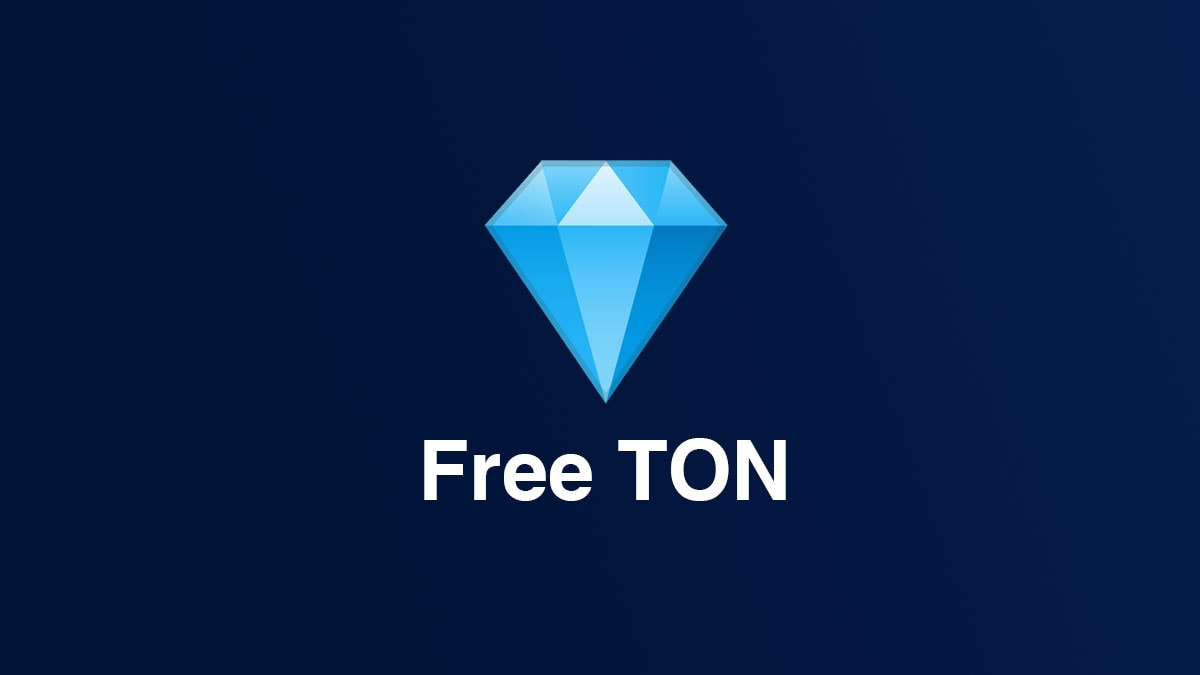 What is TON crystal? 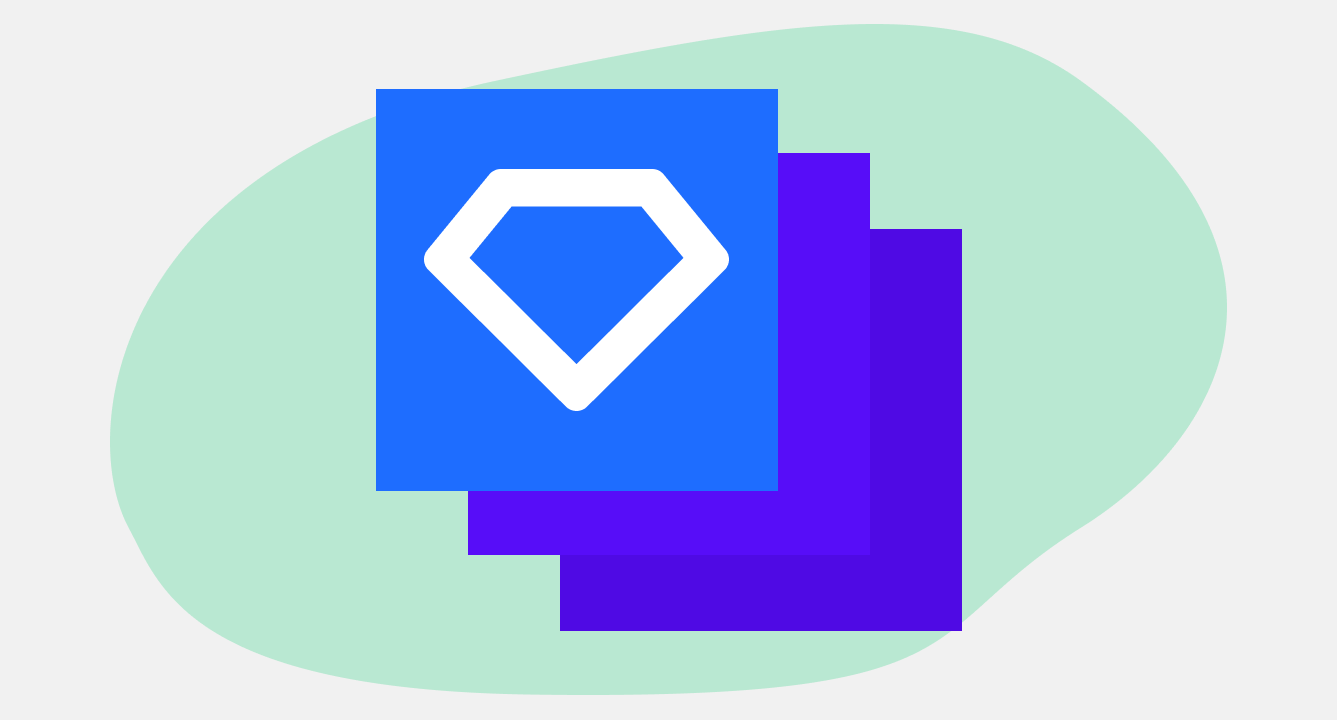