In 2021, there was a real "NFT boom" in the crypto community, which led to the mass distribution of NFT tokens. This phenomenon has not spared Free TON, as a result of which several unique projects have emerged. Today we will consider one of them. Meet CryptoNumiz!

The name of the project comes from the word "numismatics". It is an auxiliary historical discipline that studies the history of coinage and coin circulation. The community of numismatists (people who collect coins) is known all over the world, so the founders of the project did not lose the choice of the audience.

The main feature of CryptoNumiz is the minting of digital coins in the form of NFT tokens, which makes their falsification simply impossible. The proposal to form the first private sub-management appeared at the forum in April 2021 and immediately attracted the attention of the community, whose members approved such an initiative and expressed their interest in the project.

In May 2021, a contest was held by a private sub-management, which was attended by many talented artists, including a well-known French artist Emmanuel Flipo, who, by the way, took the first place. All contest winners received an instant payout from CryptoNumiz's own funds. In addition, their works will be presented at the upcoming auction. 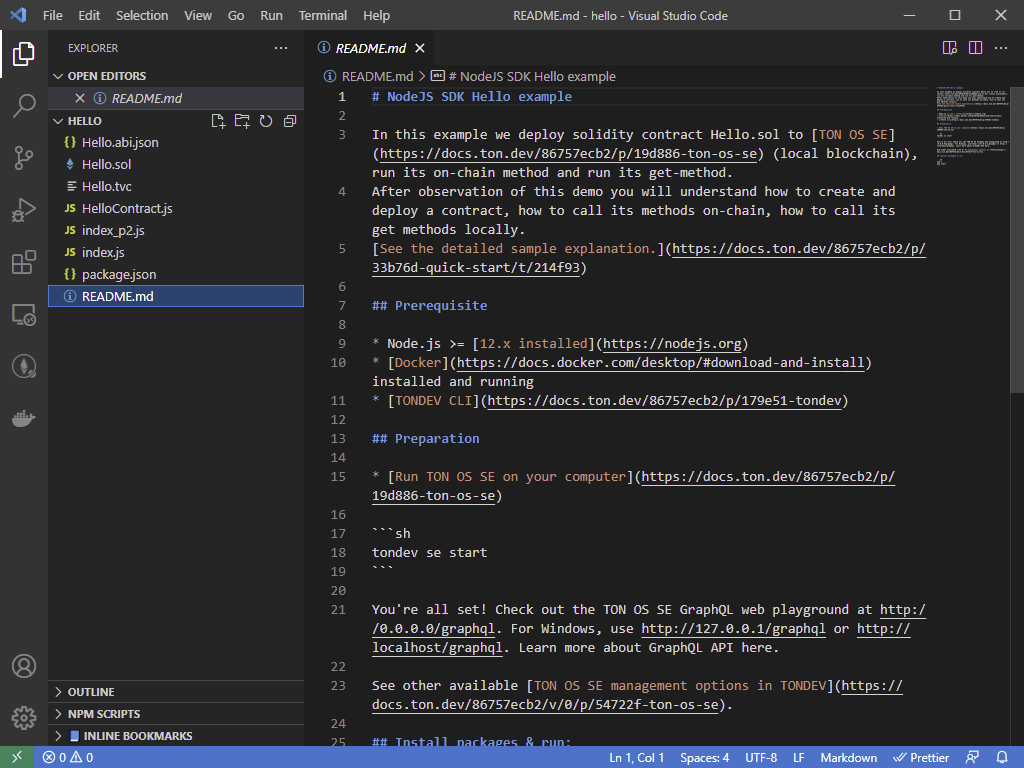 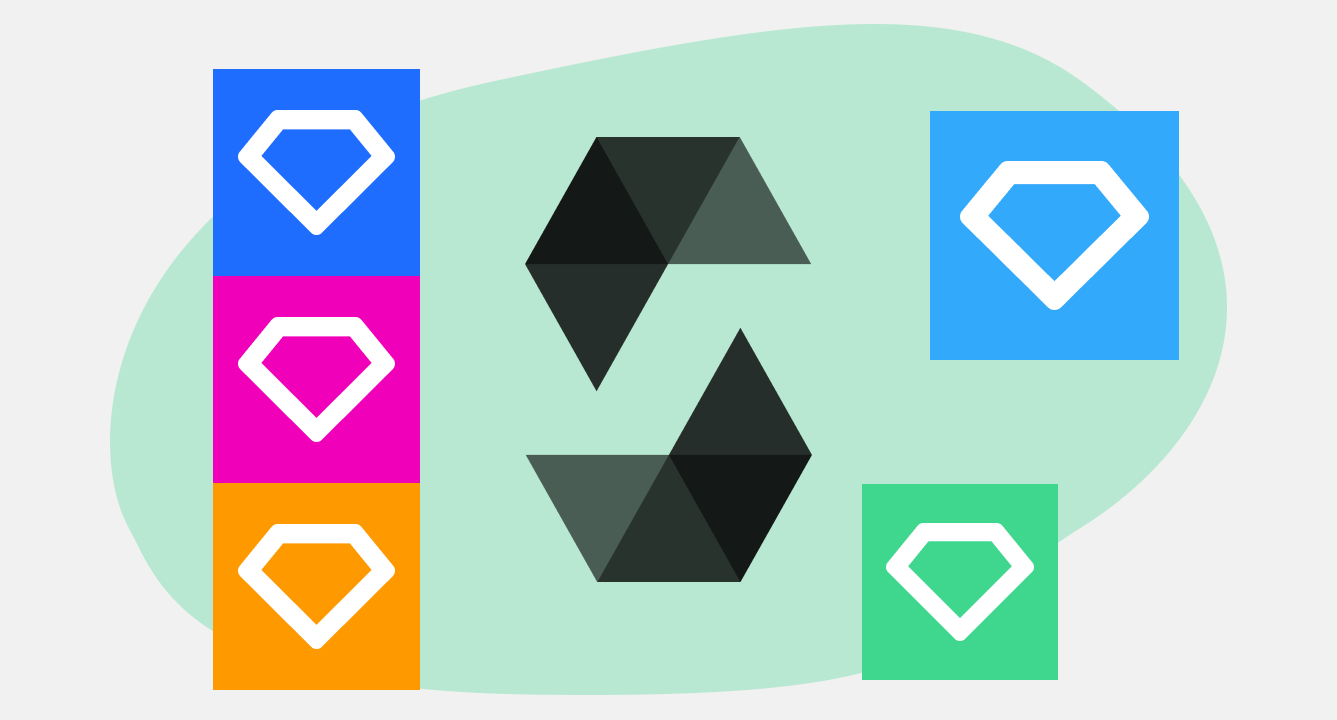 Setting up the environment, installing programs. 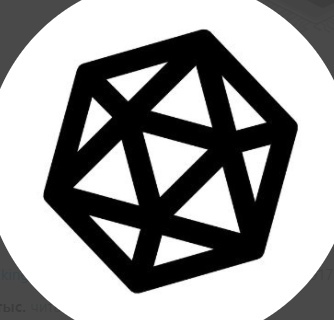 Free TON - winner of the vote on Stakingrewards.com