Review of the Free TON identity contest... Or a tale of "high" art : TON Tips

Recently, the contest ended, the goal of which, according to the organizers, was to get a set of visual components for the Free TON community, which could set the direction vector for creating the user interface and other design solutions.

It would seem that the goal is noble and gives every member of the Free TON community the opportunity to show their vision and show off their design skills. But what you went in the end... Well, let's be honest: we started for health, finished for peace. As usual, among the works there were those that were spent on the strength of a couple of minutes: downloading, editing in Photoshop, filling in the contest.

We are talking about exactly where they use stupidly ALL other people's work from the Internet without making any significant changes. Yes, plagiarism is an ambiguous concept, but you don't need to be a Sherlock to understand the moments where the "creator" definitely went too far.

I was especially amused by the comments on the forum after the announcement of the winners. I've never cried like this before. About the confrontation of the participants with the nicknames Lelique and Nima, you can make a whole film.

Nima's work on the CryptoNumiz contest: 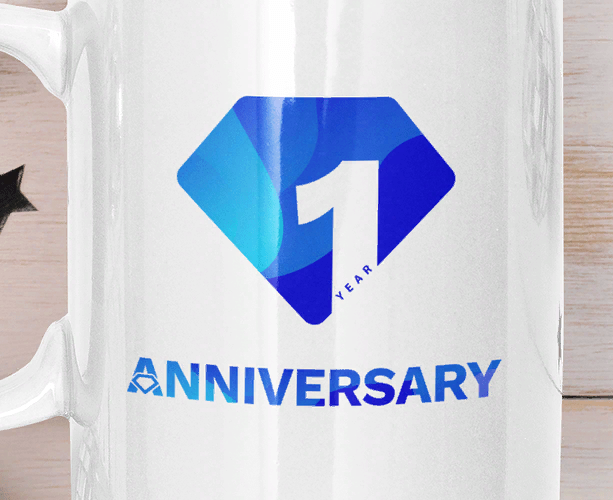 For reference: the contest from Numiz was held much earlier. Draw your own conclusions. The problems of plagiarism in such contests are more relevant than ever. At the CryptoNumiz contest, there were also clowns, one of whom actually sent 50+ works made by neuro, but due to the peculiarities of subgov and his interaction with the community, the scoundrels received a cap.

In general, if you want to have a good time, just go to the desired thread after the end of the next contest. Special thanks to the private subgov CryptoNumiz for their actions to combat plagiarism and fans of wearing red noses with colorful wigs. 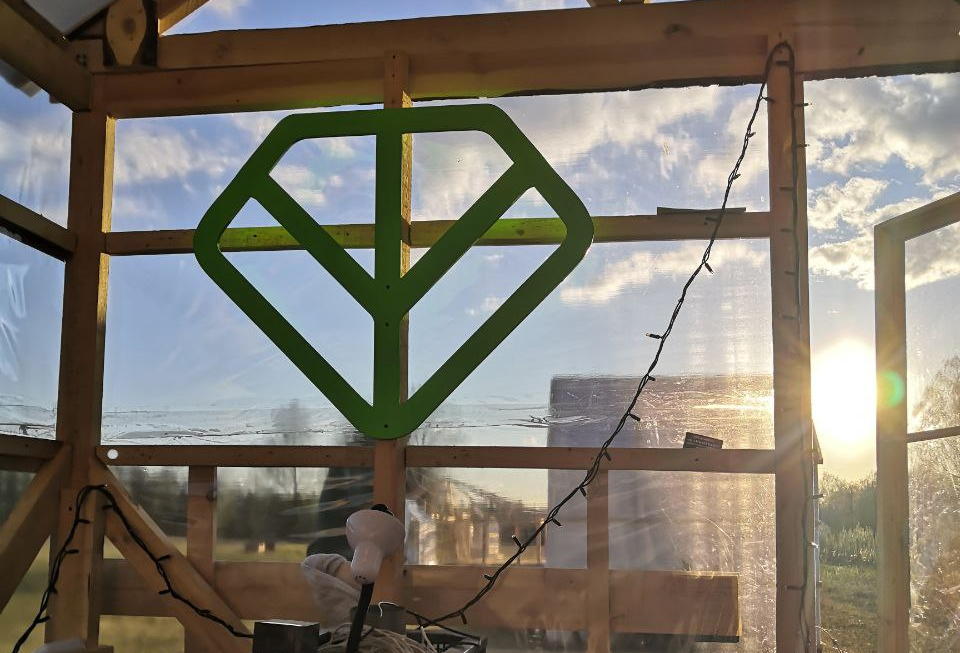 Tree TON - how to become a crypto-druid of LVL 80 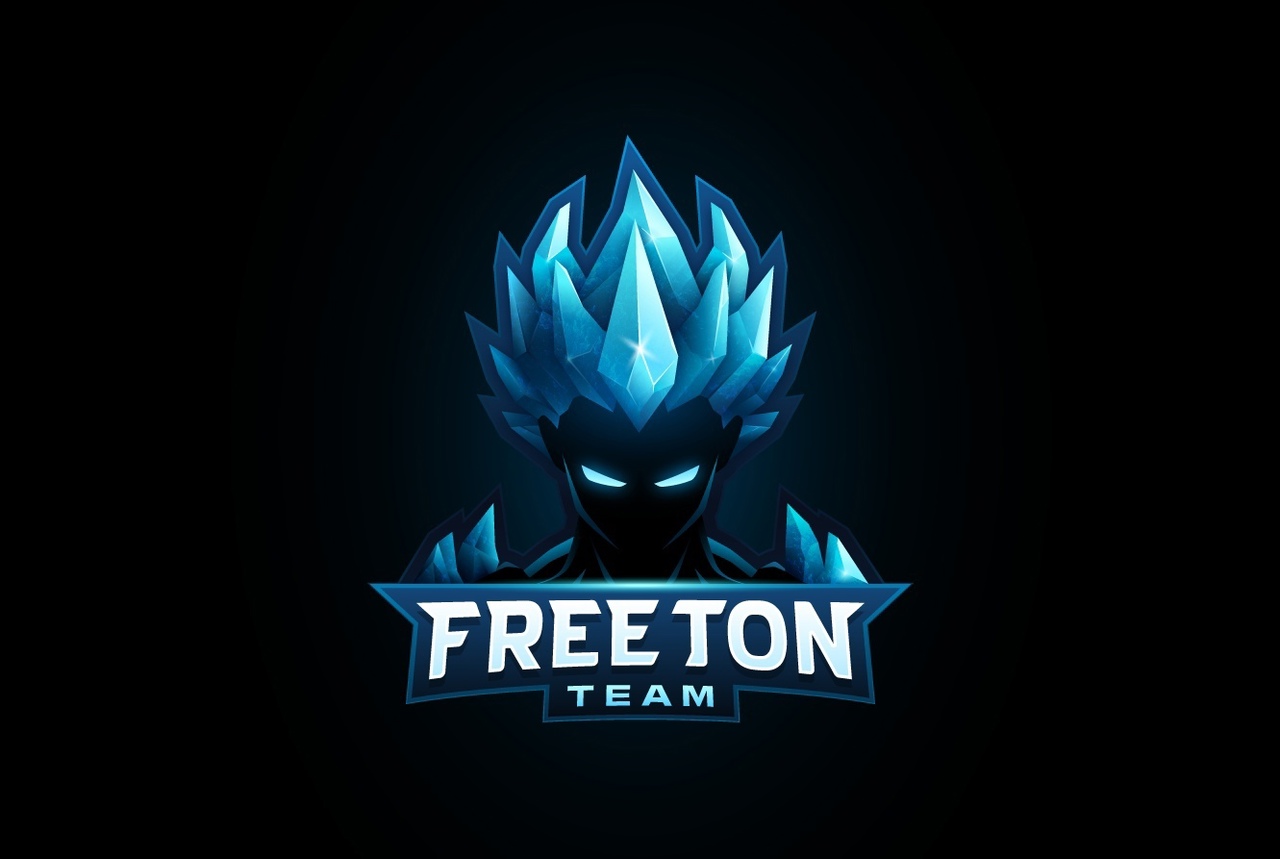 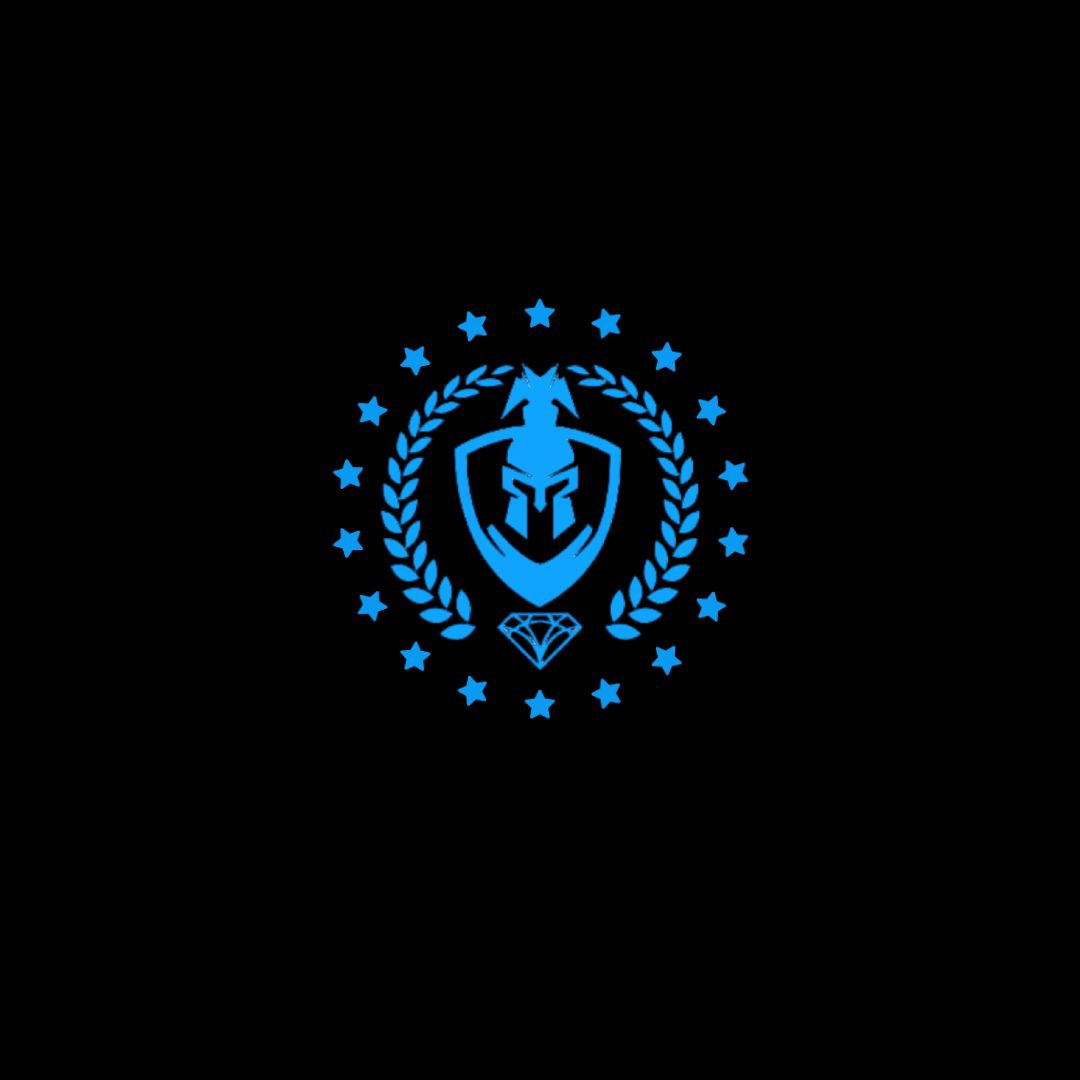 Free TON Sport - briefly about how to pump up some muscles