Bitcoin (BTC) is a peer – to-peer payment system that uses the unit of the same name to account for transactions. The concept of bitcoin as a cryptocurrency was first described on October 31, 2008 by Satoshi Nakamoto in a white paper. The minimum transmitted value of 0.00000001 BTC was named after him.

The principle of operation of bitcoin is based on the communication protocol. Bitcoins exist only in the form of records in a replicated distributed database in which all transactions are stored in a publicly unencrypted form, indicating the bitcoin addresses of senders/recipients, but without information about the real owner of these addresses.

1) Decentralization and accessibility. The BTC network is a combination of all client programs (wallets) and a distributed blockchain database that is stored on each computer where the full client is installed. The blockchain is a fully open registry of all operations in the system. You can connect to this registry using your own wallet or the web interface of special monitoring services from anywhere in the world, without passwords or any other authorization.

2) Full transparency of calculations. The history of any payment can be traced back to the very moment of coin generation and it will never be deleted from the database. Knowing only the address, you can find out at any time all transactions received by this address or sent from it.

3) The possibility of anonymous payments. Bitcoin provides a convenient and, if desired, anonymous means of payment, the address-the account number in the system-is not associated with its owner, and no documents are required to open it. This is a string of about 34 characters long, consisting of numbers and letters of the Latin alphabet in different cases. 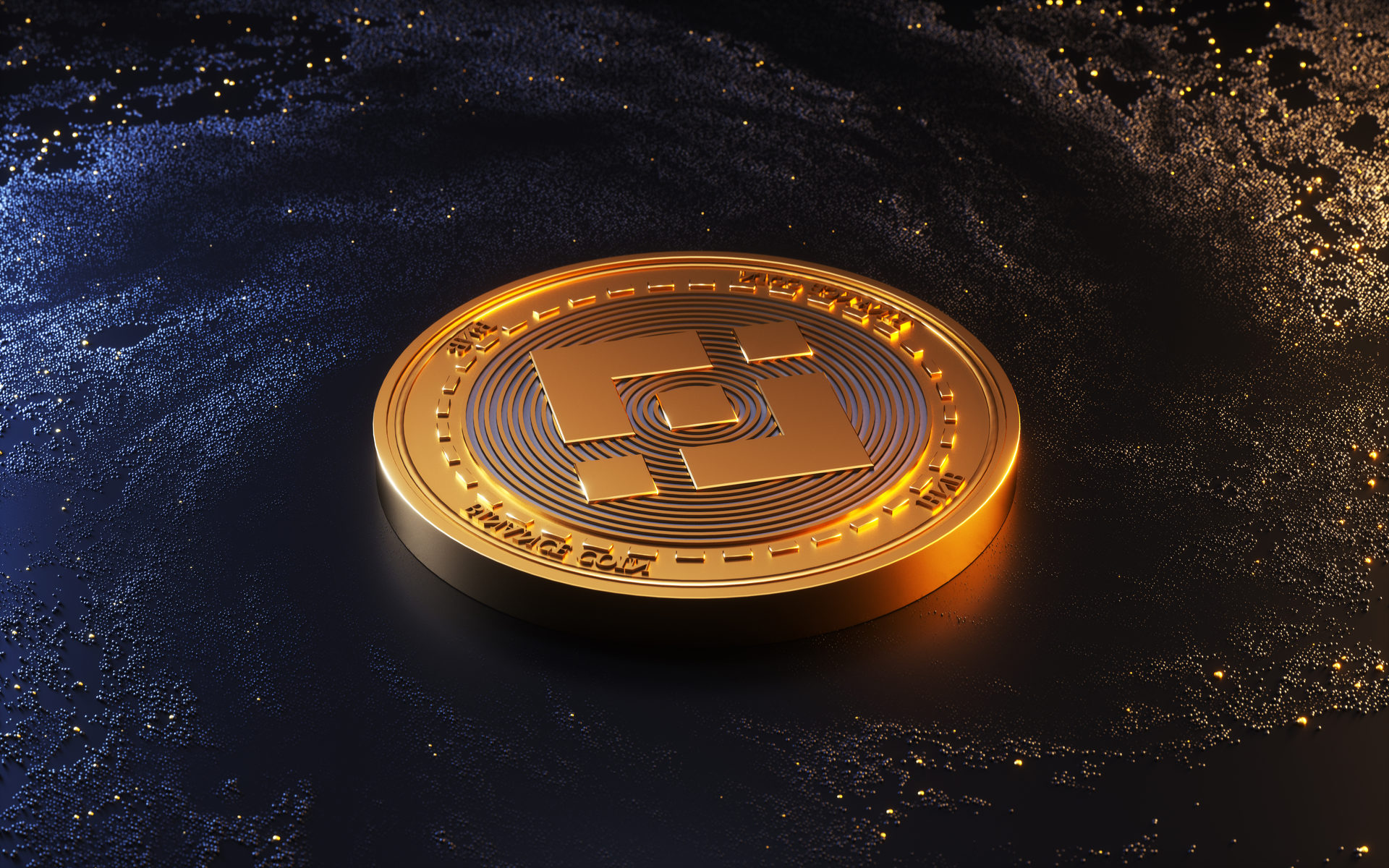 Binance Coin – what is it?

Litecoin - what is it?

Dogecoin - what is it?